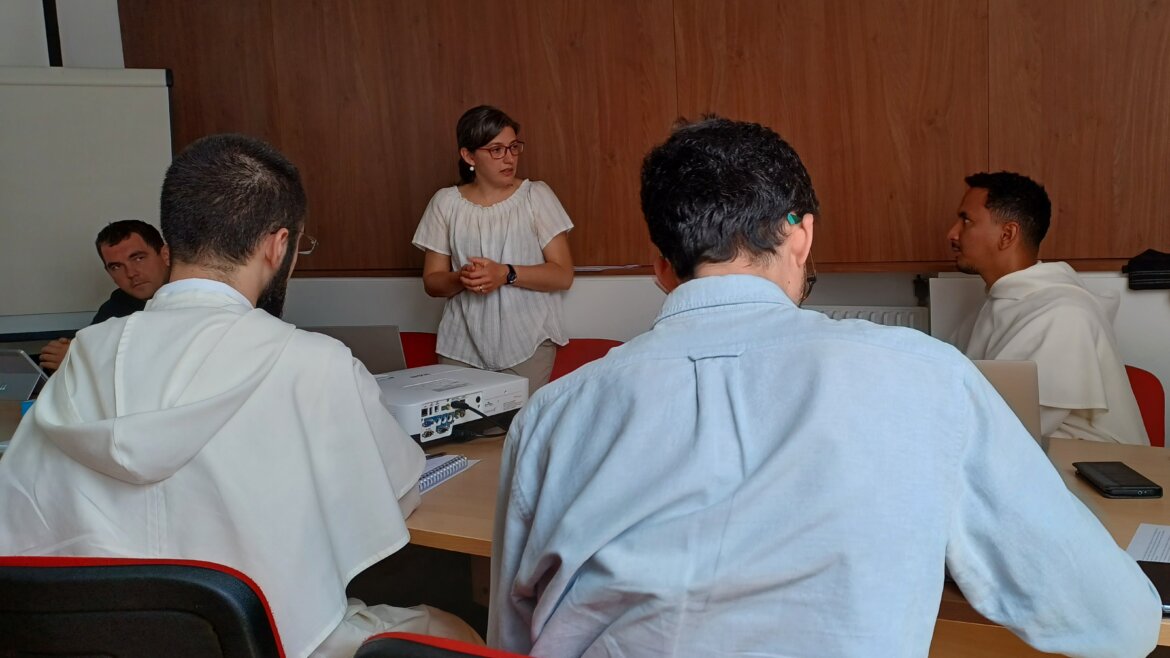 From June 20 to 23, 2022, a seminar of the Leonine Commission was held in the Marie-Dominique Chenu Room, newly created in the renovated premises of the Convent of Saint-Jacques in Paris. According to the wish of Pope Leo XIII, in creating the Leonine Edition in 1879, to “spread the wisdom of the Angelic Doctor as widely as possible,” and following the canonical visit of the Master of the Order, Bruno Cadoré, and the 2019 General Chapter in Bien Hoa, the Leonine Commission opens its scientific resources by welcoming researchers and offers times of formation. In June 2018, had already taken place a second seminar of this kind. After the health crisis, this activity could finally resume.

In addition to the brothers of the OP, it was open to external students and of course relayed by Zoom. This is how about twenty people were able to participate in this seminar, held in English and Italian. Friar students from the Roman provinces, Spain (Cuba) and the Philippines, two students in medieval philosophy from the Sorbonne and a doctoral student from Poland met with the members of the Leonine Commission in Paris, while two friars, a Dominican laywoman and three doctoral students from Lucerne and Pisa joined them via Zoom.

It was a question, starting from the experience of editing the texts of Saint Thomas, of becoming familiar with the history of the composition and transmission of medieval Latin works and with their method of editing. The aim was to introduce a reading of medieval Latin texts that takes into account their elaboration, their sources and the way in which these texts have come down to us.

Two types of intervention were implemented: on the one hand, interventions on typical files of this problematic; on the other hand, workshop time on practical questions.

Thus in the first part, through the history of the Leonine Edition, a general introduction to the ecdotics of Latin texts of the Middle Ages was given, followed by presentations on the literary genres around the disputatio and the way of reading the texts, on the academic and classical traditions of the texts, on the entry of bits of preaching in a corpus of other texts.

In the workshops, participants were introduced to codicology, paleography, textual criticism and the elaboration of a sourcebook.

In addition, a presentation on the entry of the catalog of the library of the Leonine Commission into the Diamond project, which federates several libraries, including the Vatican Library for manuscripts, and a visit to the Provincial Library of the Saulchoir and its patrimonial funds allowed the participants to discover the instruments available to researchers. A day of discovery of the Paris of St. Thomas brought both relaxation and the opportunity for more informal meetings of some and others. It was also an opportunity to discover the restored National Museum of the Middle Ages (Musée de Cluny), which opened a few weeks ago.

If exchange and training remain the major stakes of these days, they are also for the members of the Commission an occasion to work together to transmit their competences and especially the occasion of precious exchanges between students of different horizons, more or less advanced in their studies (from the first year of philosophy to the doctorate with edition of texts) and sharing the same taste for the medieval texts. More broadly, these days initiate work on texts and their consistency in their elaboration and transmission: they open up the study not only of Thomas Aquinas but also to a renewed attention to other bodies of work. They are also an opportunity for a common study, which is not so frequent in our life as preachers. 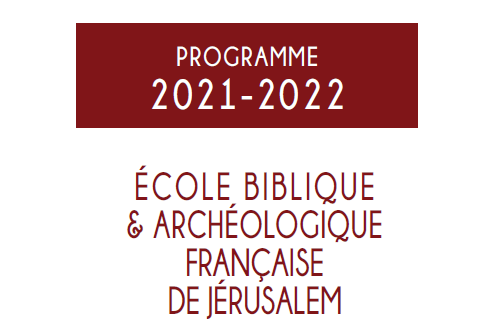 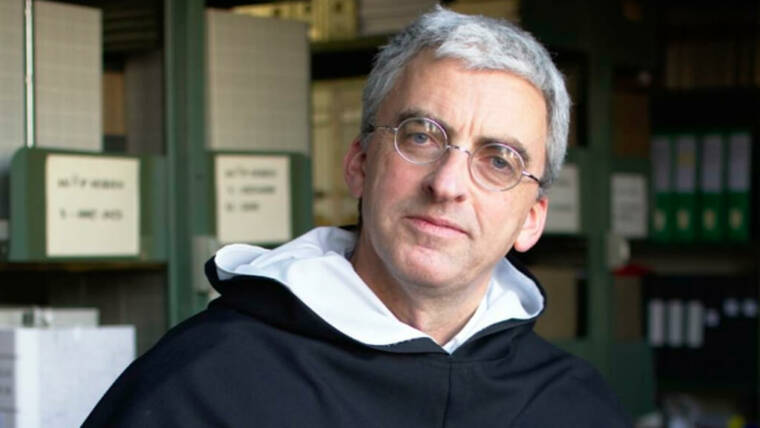 Appointment of Brother Augustin Laffay, O.P., as member of the Pontifical Committee for Historical Sciences