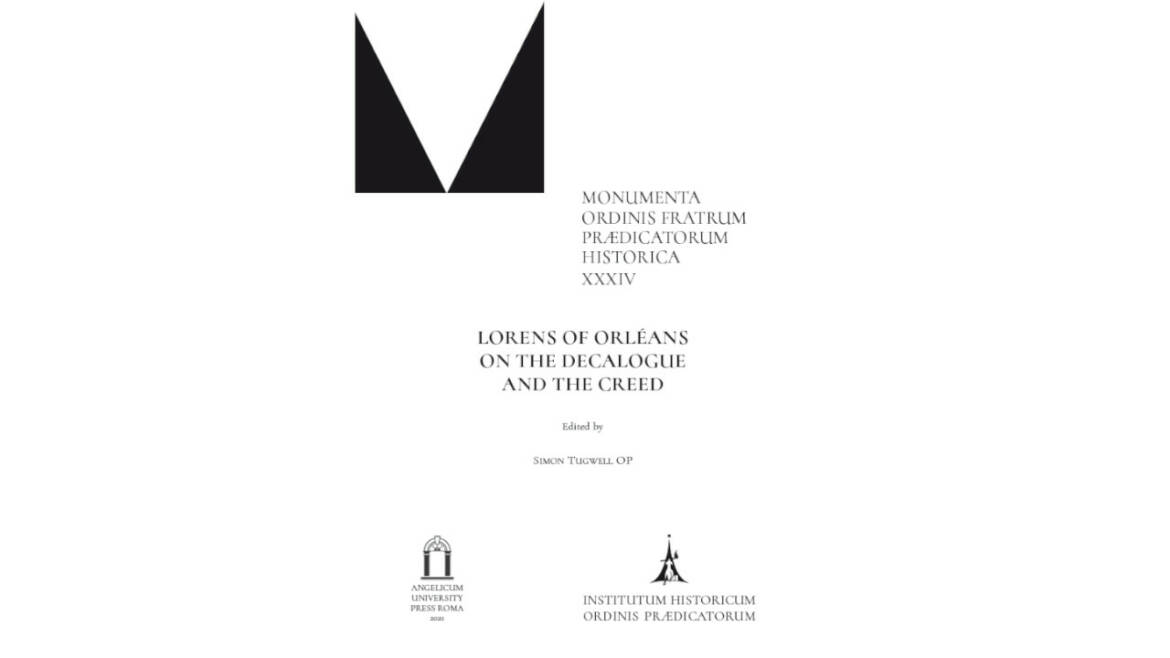 This edition of two chapters of Lorens of Orléans’ best-selling Somme le Roi
in French and Occitan is intended as a tribute to the late Prof. Peter Ricketts,
whose untimely death prevented the achievement of his own projected
edition of the complete Occitan text, for which a commentary was to be
provided by Dr Simon Tugwell OP in which particular attention would be
paid to Lorens’s immediate sources such as Miroir du monde, Peraldus, Vincent
of Beauvais, Stephen of Bourbon, as well as standard Parisian theologians
such as Peter Comestor, and to the relationship between the French
original and the Occitan and Middle English versions. The importance of
this for the establishment and interpretation of the text is illustrated in the
introduction to this small sample and the accompanying commentary. In
addition to the usual indices there are Old French, Old Occitan, and Middle
English glossaries.

Fr Simon Tugwell, a member of the English Dominican Province, was
President of the Historical Institute of the Order of Preachers from 1992
to 1997. He has written extensively on the life of St Dominic and the early
history of the Order of Preachers. His most recent publications in the
Monumenta Ordinis Fratrum Praedicatorum Historica series are the legendas
of St. Dominic by Humbert of Romans (2008) and Petrus Ferrandi (2015). 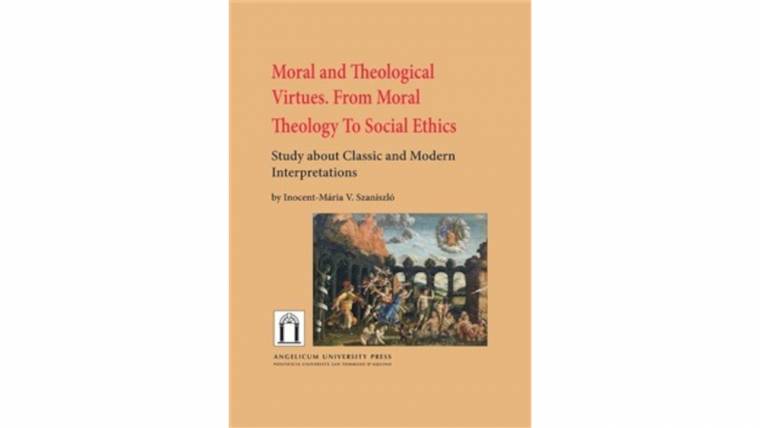 Moral and Theological Virtues. From Moral Theology to Social Ethics – Study about Classic and Modern Interpretations 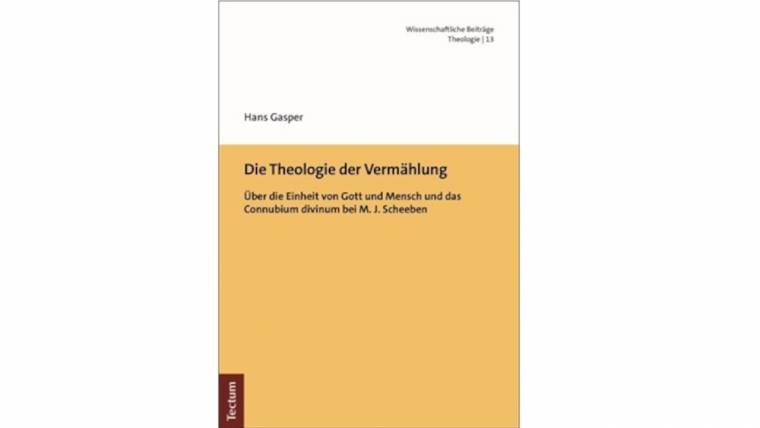