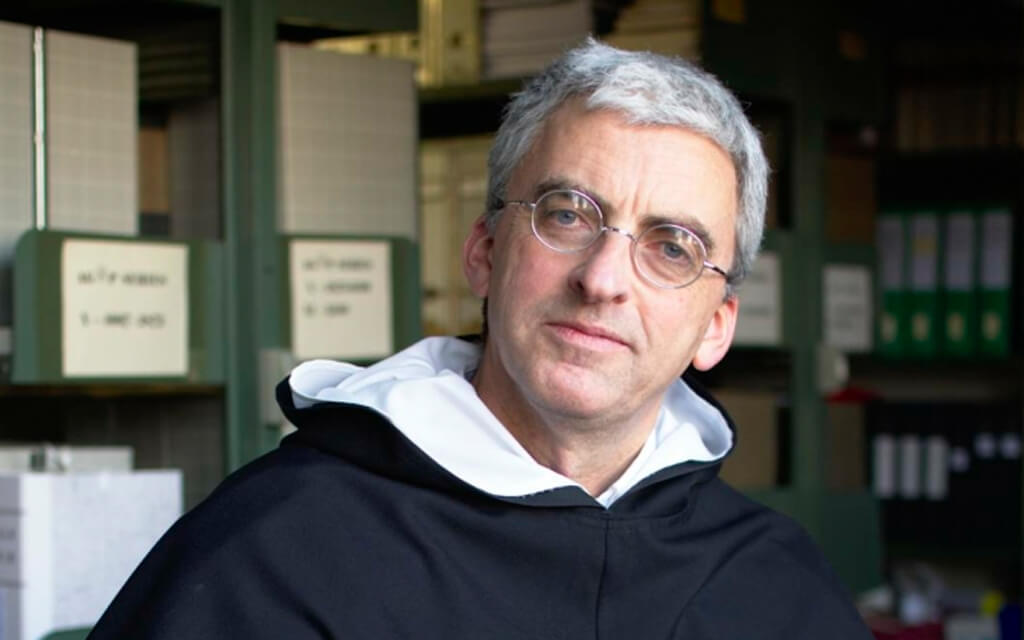 Brother Augustin Laffay, O.P., Archivist of the Order of Preachers (Rome), has been appointed by the Holy Father as a member of the Pontifical Committee for Historical Sciences. The news was published in the Bulletin of the Holy See Press Office on Monday, February 22, Feast of the Chair of St. Peter.

Born in 1965 in France, Br. Augustin lived mainly in Lyon until he entered religious life in 1994. He pursued higher studies in history and law which enabled him to teach in a secondary school and then, briefly, at the University of Lyon III. The preparation of his doctorate allowed him to discover Rome with the help of several scholarships from the French School established in the Palazzo Farnese. His thesis on the Cistercian-Trappists, Dom Augustin de Lestrange (1754-1827) et l’avenir du monachisme, was published by Éditions du Cerf in 1998 in the collection « Histoire religieuse de la France ».

A son of the Province of Toulouse, he made his profession in the convent of Marseille on December 17, 1995, and continued his studies in philosophy and theology in the province. Ordained priest on June 23, 2001, he prepared a licentiate in theology and held various positions in his province: master of novices and chaplain of a lycée in Marseille, prior and then Master of Students in Toulouse. In 2012, Br. Bruno Cadoré, O.P., Master of the Order, asked him to work on the renovation of the Dominican Historical Institute (IHOP) founded in Rome 80 years ago. The Institute was renovated and was able to accompany the Jubilee celebrations of the 800th anniversary of the Order of Preachers.

For ten years, he has been working on the development of an innovative electronic research tool, the Dictionnaire biographique des frères prêcheurs. Dominicains des provinces françaises (XIXe-XXe siècles), initiated and directed by Tangi Cavalin with Nathalie Viet-Depaule and available at http://journals.openedition.org/dominicains.

Br. Augustin was called to Rome by Br. Gerard Timoner III, O.P., the current Master of the Order, and began in the convent of Santa Sabina his service as Archivist General for a six-year term of office on January 8, 2020. 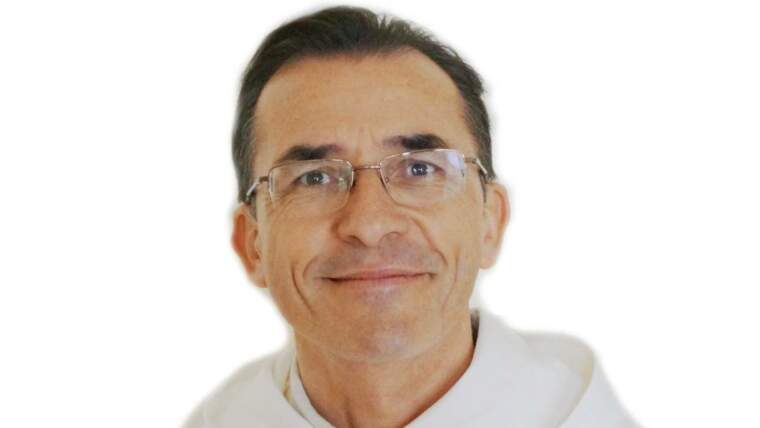 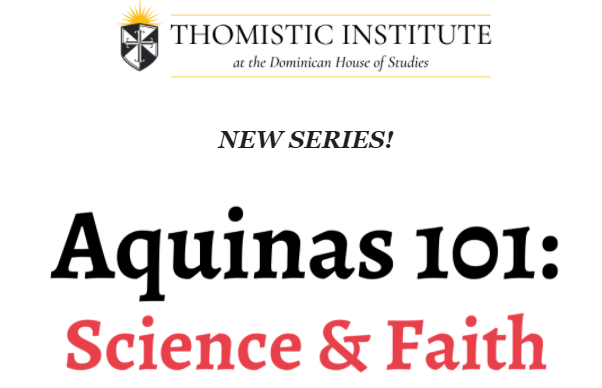